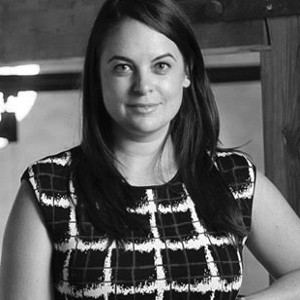 Head of Partnerships at Wattpad Studios

As Head of Partnerships for Wattpad Studios, Ashleigh Gardner creates meaningful promotional and editorial partnerships with the publishing, advertising, and entertainment industries. Before joining Wattpad, Ashleigh was director of content management at Kobo, where she focused on expanding Kobo’s existing catalogue, while developing new ebook stores in international markets. Prior to Kobo, she was manager of digital development at Dundurn Press. Ashleigh graduated from York University, Canada, with a Philosophy and Law degree.