President of the International Publishers Association 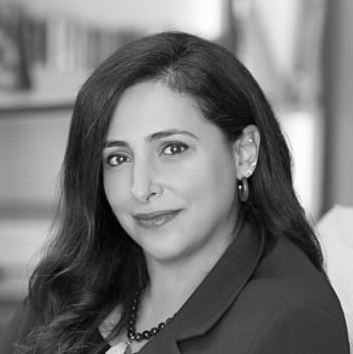 President of the International Publishers Association

Bodour Al Qasimi is the President of the International Publishers Association (IPA), the CEO and Founder of UAE-based Kalimat Publishing Group, and the Chair of the IPA Africa Publishing Innovation Committee.

In 2009, Bodour founded the Emirates Publishers Association (EPA) of which she is still president, a role through which she has spearheaded national efforts to strengthen, protect and grow the UAE’s publishing industry. She has also led talks with the UAE’s Ministry of Economy, the Emirates Writers Union, and the Emirates Intellectual Property Association on the need to institute a reproduction rights organization and enhance copyright enforcement in the United Arab Emirates.

In March 2019 Bodour founded the PublisHer initiative, a worldwide community of professional bookwomen collaborating to counter the gender-based disparities that continue to characterize the executive echelons of publishing worldwide.

In the United Arab Emirates, Bodour was the driving force behind Sharjah’s winning bid to be named UNESCO World Book Capital City 2019, and she has led other social, economic and cultural development efforts, earning numerous regional and global accolades for her work.

A committed advocate of the power of reading to underpin social development, Bodour’s Kalimat Foundation for Children’s Empowerment has provided thousands of books to children whose lives have been thrown into turmoil by conflict.